What is Falling film evaporator

Falling film evaporator is to add the material liquid from the upper tube box of the heating chamber of the falling film evaporator. After the liquid distribution and film forming device, it is evenly distributed into the heat exchange tubes. Under the action of gravity, vacuum induction and air flow, it becomes a uniform film. Flow from top to bottom. During the flow process, it is heated and vaporized by the heating medium in the shell side, and the generated steam and liquid phase enter the separation chamber of the Falling film evaporator. After the vapor and liquid are fully separated, the steam enters the condenser for condensation or enters the next-effect evaporator as the heating medium. To achieve multi-effect operation, the liquid phase is discharged from the separation chamber. 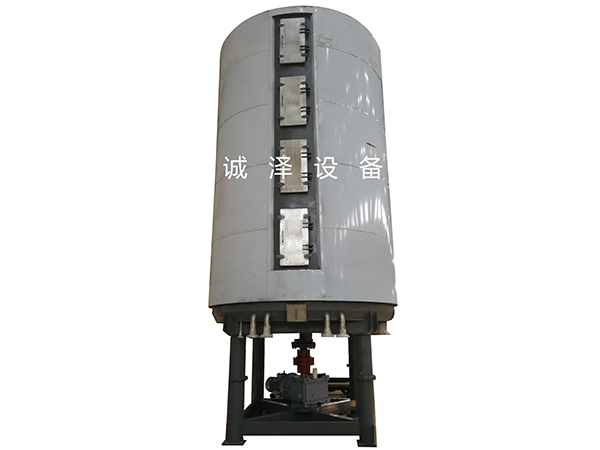 Evaporation is a unit operation for concentrating a solution. Usually, the solvent can be volatilized, but the vapor pressure of most solutes is close to zero and cannot be volatilized. The process of evaporating a solution under boiling conditions to remove part of the solvent and condense it is called evaporation. In most cases, the evaporator uses water vapor as the heating medium to indirectly transfer heat to the solution through the metal wall. After the solution is heated, the solvent boils and vaporizes, and the generated steam is called secondary steam.