Where is the customized OSLO evaporation crystallizer mainly used 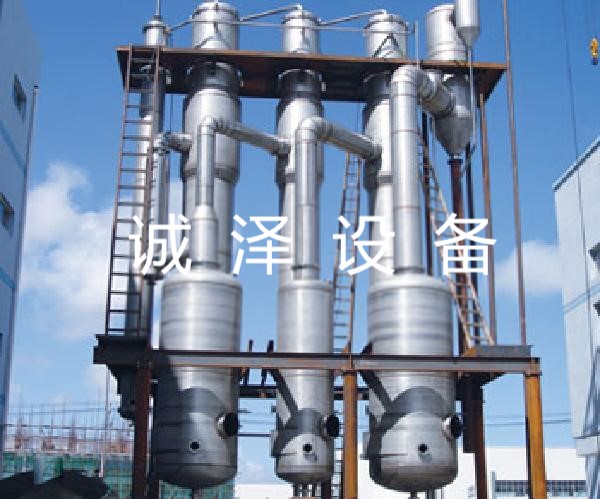 1. The basic components of the equipment
Customized OSLO evaporation crystallizer is generally regarded as a complete set of devices, not only OSLO crystallizer components, but its components include heat exchanger, crystallization separation chamber, condenser, circulating pump set, vacuum pump, control system and so on.

3. Application areas
The customized OSLO evaporation crystallizer with crystal particle classification function is more used to produce large particle products. It has a clarifying area with a larger diameter. After eliminating the supersaturation, it is directly sucked away by the pump group, which reduces the probability of secondary nucleation and is more conducive to For cultivating large-particle crystals, the equipment can also complete continuous production, flexibly control the output size, and have the characteristics of low labor intensity. It is widely used in low temperature freezing crystallization projects with low viscosity of mother liquor such as sodium sulfate decahydrate, ammonium chloride, sodium nitrate, persulfate, carbonate and oxalate.